The name Adidas (written “adidas” by the company) is an abbreviation of the name of founder Adolf (“Adi”) Dasher. The Hassler family began manufacturing shoes after World War I. The company then developed a line of sporting goods, introducing soccer footballs in 1963. Four years later Adidas began to produce apparel.
Sizes: Clothes and shoes
Men
Women
Kids Cost: 50% sale for the money cost “How does coding shape the digital world?” Using the newly formed coding skills, kids can make animations, games and websites, all the while solidifying their computational understanding. The abilities kids develop at Code Club can lay the foundations for careers in engineering, medicine, technology development and job roles that do not yet exist. We want children to aim high and achieve their potential, and using the technology available to them in a way that is creative and stimulates their problem-solving ability is key to a prosperous and innovative future workforce.
History or Bio:
The company was started by Adolf Hassler in his mother's house; he was joined by his elder brother Rudolf in 1924 under the name Hassler Brothers Shoe Factory. In 1949, following a breakdown in the relationship between the brothers, Adolf createdAdidas, and Rudolf established Puma, which became Adidas' business rival. 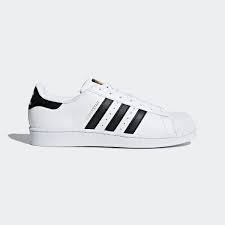